It feels like only a couple weeks ago rather than 2 months that I was in Gran Canaria where my only goal was to read as much as possible, whilst outside enjoying the warmth.
I managed to short list down to 7 books for a 7 day holiday not including my kindle which I didn’t touch. I also went with books I didn’t mind leaving behind so apart from the one I was still reading on the flight home, all were donated to the book exchange in our apartment complex. Warning the following may contain spoilers! 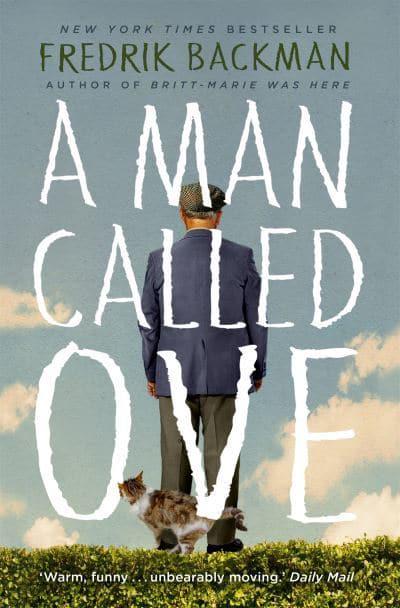 A truly heart warming story about a seemingly grumpy or straight laced guy, who appears to accept all the bad luck in his life, however he seems to selflessly help people throughout his life.
The book starts just after Ove’s wife has died, and he is trying to kill himself so he can join her, as he can’t see the point in life without the one person who made him happy. The story fills in the details of events throughout his life where he has been lucky or seemingly unlucky and his stoicism in what will be will be, his striving for the right way for things to be, his friendships and in the end. Seemingly grumpy, for Ove its just that there are right and wrong ways to do things. But his frank nature pulls together his neighbourhood and a new group of friends. 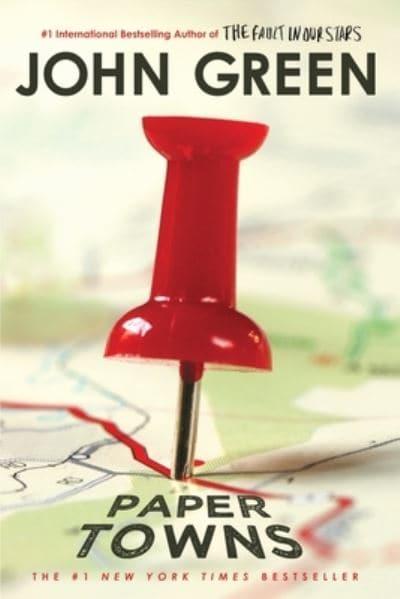 I had high hopes for this, as usually John Green novels pull all the heartstrings in a myriad of directions leaving me emotionally exhausted in a good way. For this book I just could not like Margo Roth Spiegelman she just felt two dimensional and selfish. If that’s what Green was going for then well done, but I found the whole tortured artist thing stretching it way too far. However the titbit of history about Paper Towns was maybe one of a few redeeming features of the book. 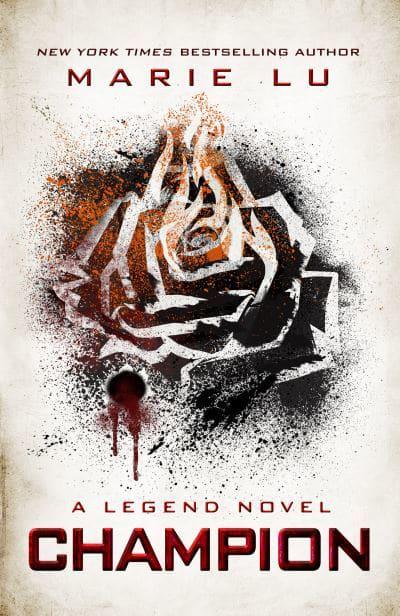 The final in a 3 part series, a young adult fantasy novel – set in a dystopian future America. Without wanting to give too much away if you’re not familiar with the series, the former USA is split into the Republic and the Colonies who are at war, Antartica is the new power/leader and way more technologically advanced country, and there is a complicated relationship between the two protagonists from opposite sides of the tracks. Lu culminates the series in a very satisfying ending, leaving the reader to decide what happens next.

The Washington Strategem – Adam LeBor
Another one of a series, taking a departure from my usual reference for slow moving, realistic scandi noir crime novels. The Yael Azoulay series is high octane American espionage set in the United Nations in New York. Yael Azoulay is being set up whilst trying to prevent an(other) atrocity. Plenty of secrets, murders and a fast paced agenda set against the history of the Balkan wars with the added complication of the press and Azoulay’s background. 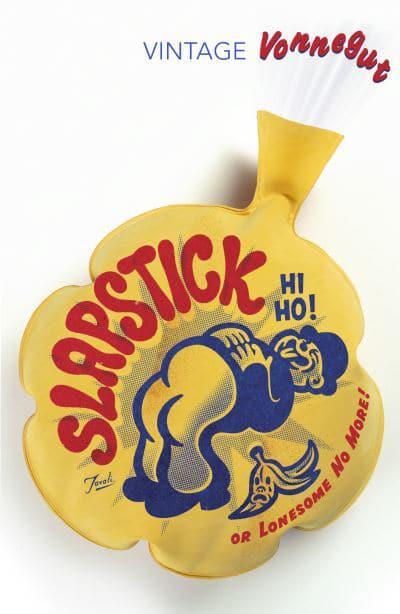 I actually rated this a bit lower than I should have done, but maybe I need to set out a clear rating system for myself, it’s that I seem to give everything I enjoy a 4/5 and whilst this was a good book, I wouldn’t bother reading again. It’s a very interesting in style short novel (I read it in a few hours), with an introduction from the author about how the idea for the novel came about. It’s a science fiction story about humanity in the future, and is one of the weirdest books I’ve read. Interesting for a once over. 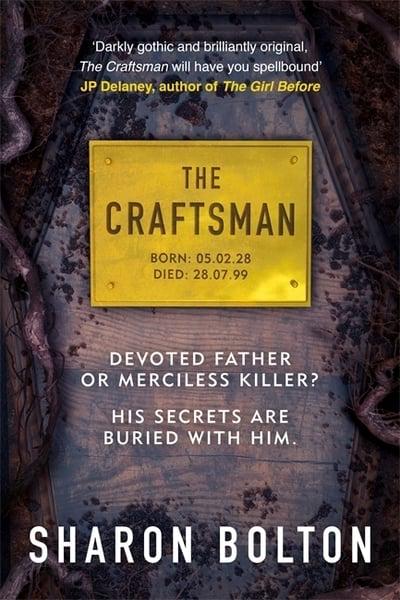 This was a Goodreads giveaway book, and rest assured this is an impartial review (I’m also very sad that they’ve stopped doing Giveaways for UK people). After the book arrived it actually sat on my shelves unread for several months, it’s quite a weighty tome but aside from the physical energy expended from reading this lying down on a sunbed and having to swap reading arms frequently it was a fast and easy read. Very enthralling from the get go, the book starts with the funeral of a criminal and the protagonist revisits the scene of some murders. The book plays with the history of the Pendleton witches and the legends that surround Pendle Hill. I think this is what drew me in originally, as I used to live not too far from there. The storyline itself without giving too much away goes over the old investigation at the start of her career and how that story carries on today and plays out – very well written and kept me on edge until the end. 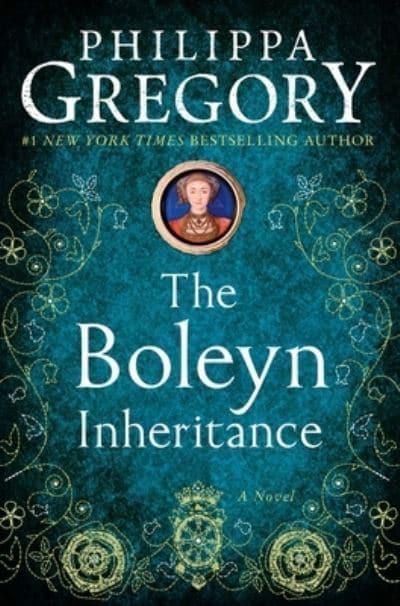 I really didn’t think I was going to like this. Over a year ago, maybe two, me and a friend read about this idea online of giving someone a copy of your favourite book for their birthday rather than buying something new – so we did this and I received the Boleyn Inheritance for my birthday in 2017. Well really I can’t believe how much it drew me in, how much I didn’t know about British history of the royal family etc.. the story is written in the period after Henry VIII has had Anne Boylen beheaded, and continues with the next two wives – Anne of Cleves and Kathryn Howard. Gregory has this knack of creating believable plots, as we will never know all the details of what happened back then, but of course keeps a lot true to the history we do know. It was so good I got my mum the audible version.